Keep Me in the Loop!
City of Chicago 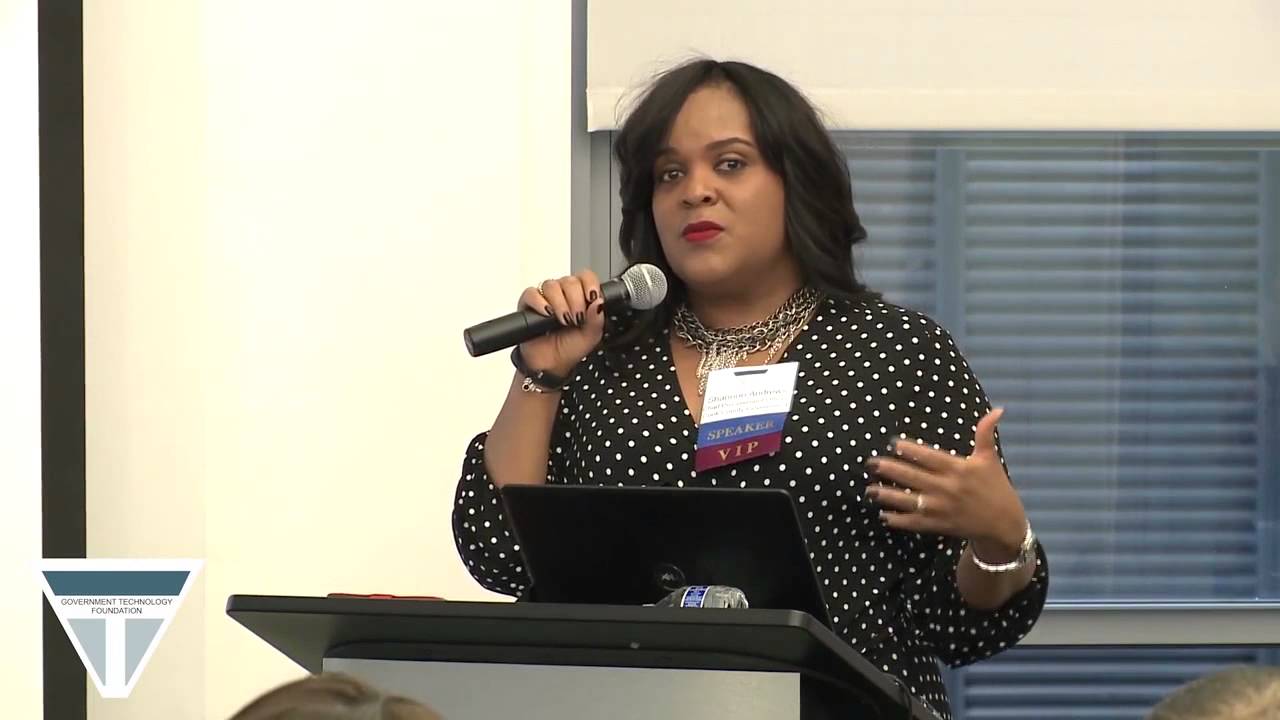 Thomas R. Carney has been appointed Acting Commissioner of the Chicago Department of Transportation (CDOT), as a search is conducted to replace the former Commissioner Rebekah Scheinfeld. Carney previously served as First Deputy Commissioner of CDOT.

Samir Mayekar has been appointed Deputy Mayor for Neighborhood & Economic Development. Mayekar has significant experience from his work in the public, private, and nonprofit sectors. He previously served in the Obama administration in the White House and at a federal infrastructure finance agency. As co-founder and CEO of NanoGraf Corporation, he built a green energy company that continues to grow in Bronzeville. Fluent in Spanish, Mayekar has deep neighborhood roots in Chicago, having served as board chair for a community-engaged youth theater in Albany Park and a GRAMMY-winning music ensemble serving the Back of the Yards. He holds a B.A. and M.B.A. from Northwestern University where he serves as a trustee.

Shannon Andrews remains the City of Chicago’s Chief Procurement Officer. Andrews is well known for leading efforts to strengthen opportunities for local and small businesses, creating workshops to provide tools and resources to vendors interested in doing business with Cook County and establishing and enhancing incentive and earned credit programs to support local vendors. She also served as the Director of Cook County Contract Compliance, where she managed certification of minority and women-owned firms and compliance related to County contracts.