Join the Network
Go Back to Listings

Reynaga Brothers Construction Corp. is a long-time, family-owned hauling service, dedicated to the road and building construction industries. The company is a leader in its field, boasting an extensive fleet of trucks and equipment that includes sixaxel and three-axel semi dump trucks, bobcats and an assortment of machinery for excavating and cement flat work. Its full-time team is comprised of eight professional drivers, dispatchers and office administrators. Augmented by a network of independent truck owner/operators, Reynaga Brothers is one of the most reliable hauling services in north east Illinois and the best all round hauling service.

237990-Other Heavy and Civil Engineering Construction,

General Business with the City of Melrose Park, Illinois

Rated 8.0 by the IL Dept of Transportation, the department’s highest rating for contractor performance

Having served the Chicagoland area for nearly a quarter of a century, Reynaga Brothers Construction Corp. has participated on many of the area’s most notable road construction projects and acquired an impressive clientele of longtime customers.  Some of our most recent projects are highlighted below.

Reynaga Brothers hauled away construction debris and hauled in construction materials for the Village of Schaumburg’s Golf Road Bike Path. The company also provided excavation work for the $1.7 million project, which created a new section of bike path along the north side of Golf Road from Roosevelt Boulevard in Schaumburg, just west of the Route 53 overpass, to Ring Road, just east of it in Rolling Meadows. The project included construction of a crosswalk at the intersection of Golf and Ring roads, which allows access to the Busse Woods bike trail system and existing Pace bus shelters. The bike path connects an existing eight-foot bike path on Roosevelt Boulevard and an existing eight-foot bike path on McConnor Parkway.

I-90 Rebuilding and Widening Project:

Reynaga Brothers participated on the Illinois State Toll Highway Authority’s massive $2.5 billion project to rebuild and widen the Jane Addams Memorial Tollway (I-90) as a 21st century, state-of-the-art corridor linking Rockford to O'Hare International Airport. The company hauled away construction debris and hauled in road construction materials. Upon completion, the project will widen the I-90 roadway to eight lanes from the Tri-State Tollway (I-294) to Randall Road, and to six lanes from Randall Road to I-39.  One hundred and nine bridges will be replaced or rehabilitated and 16 interchanges will be improved.

Reynaga Brothers Construction Corp. is a licensed general business by the Village of Melrose Park, Illinois, a certified Disadvantaged Business Enterprise (DBE) with the Illinois Department of Transportation (IDOT), and a certified Minority Business Enterprise (MBE) with the City of Chicago and Cook County government. The company is rated 8.0 by IDOT; the department’s highest rating for contractor performance. 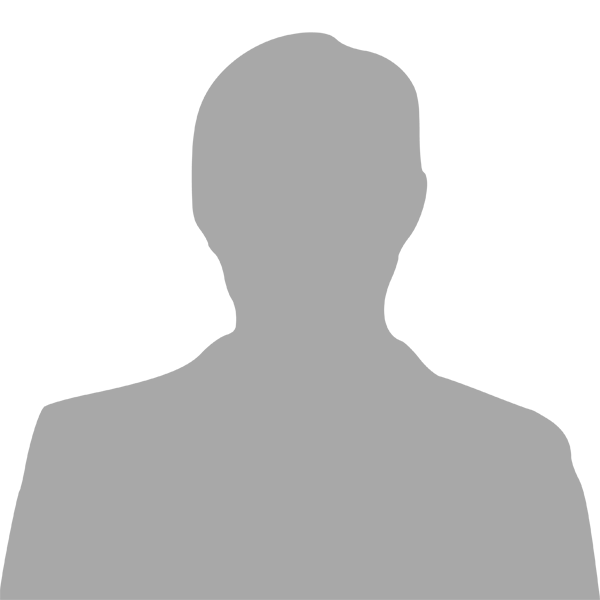 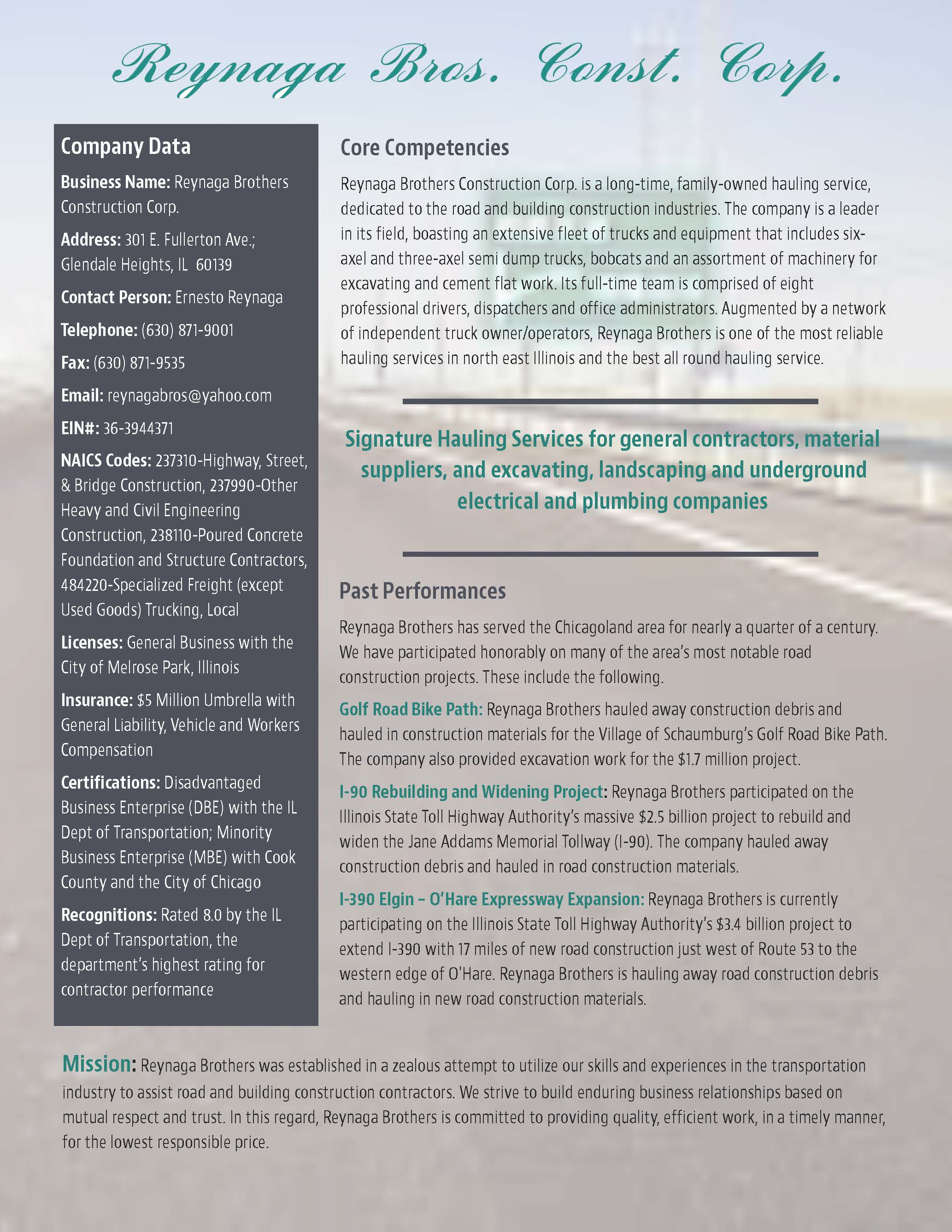 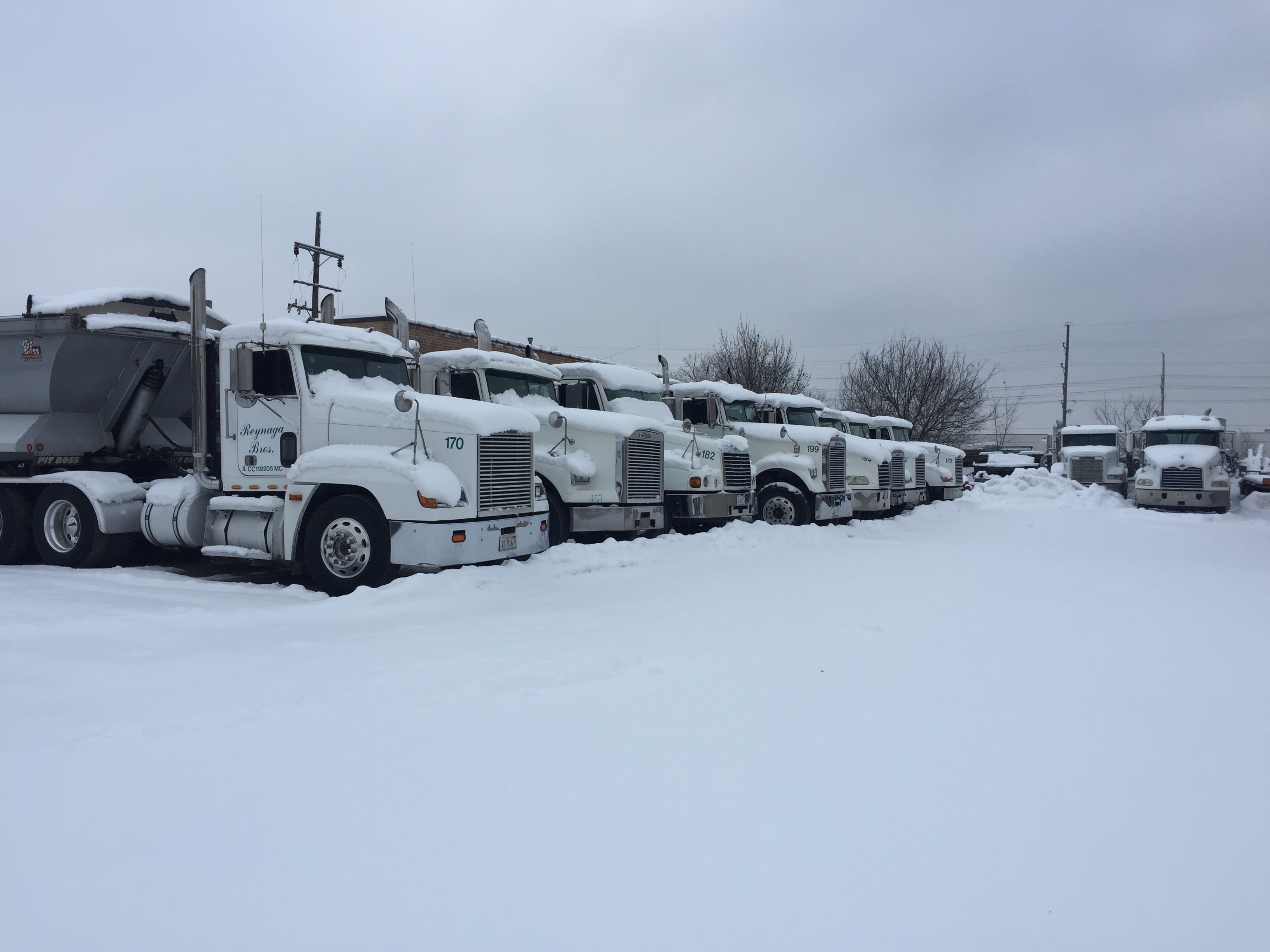 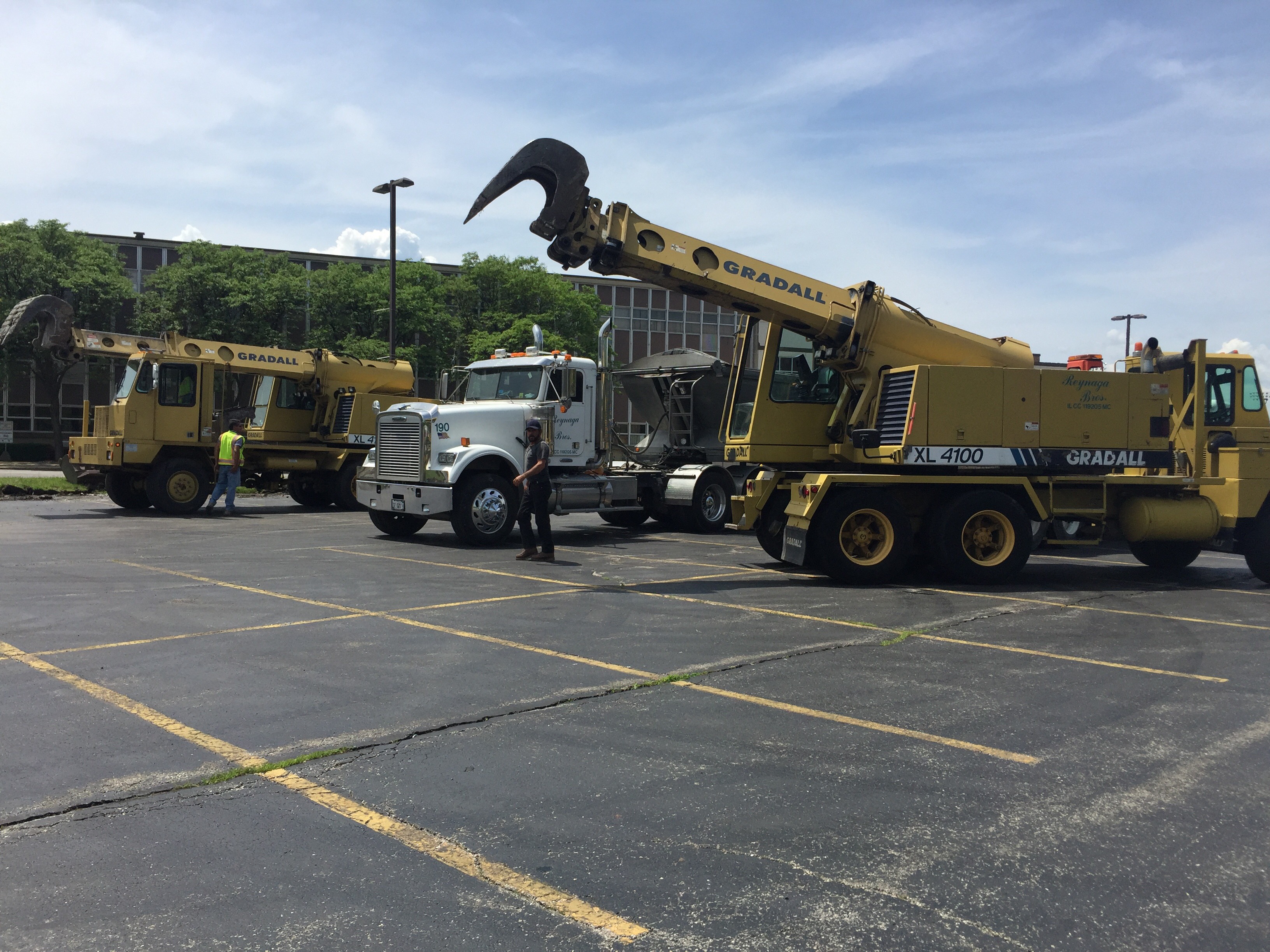 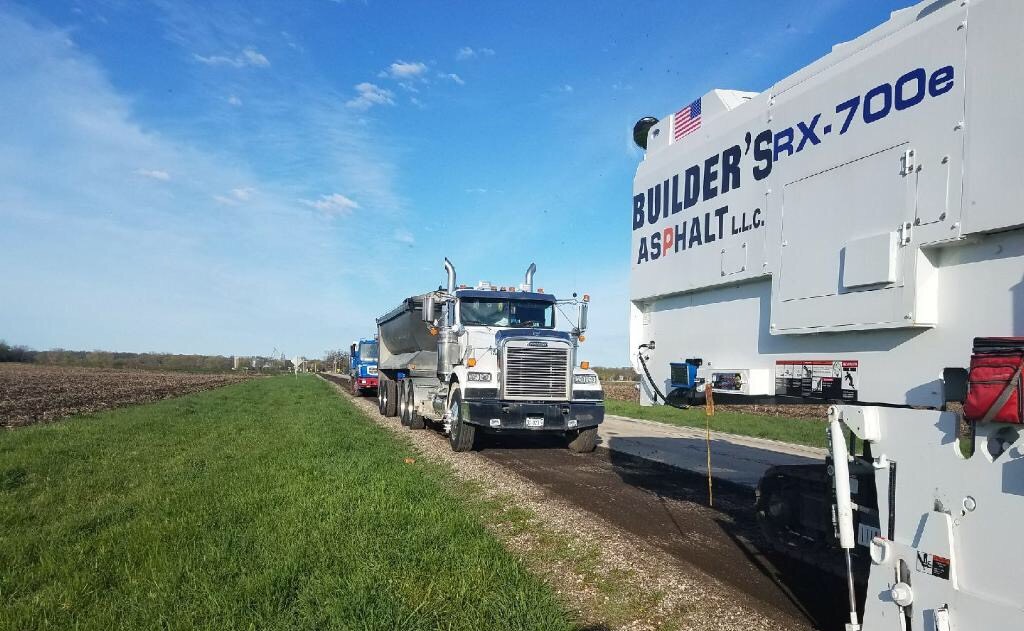 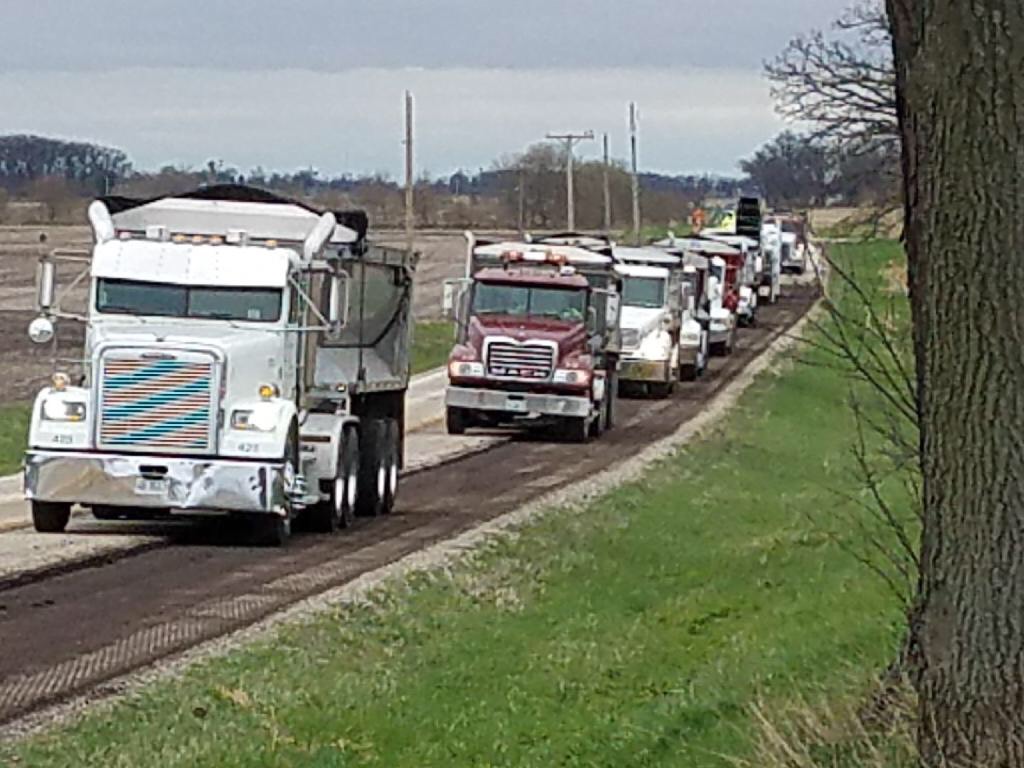 Thank you! Your submission has been received!
Oops! Something went wrong while submitting the form
© 2020 Minority Entrepreneur || Made by: Monarch & Company